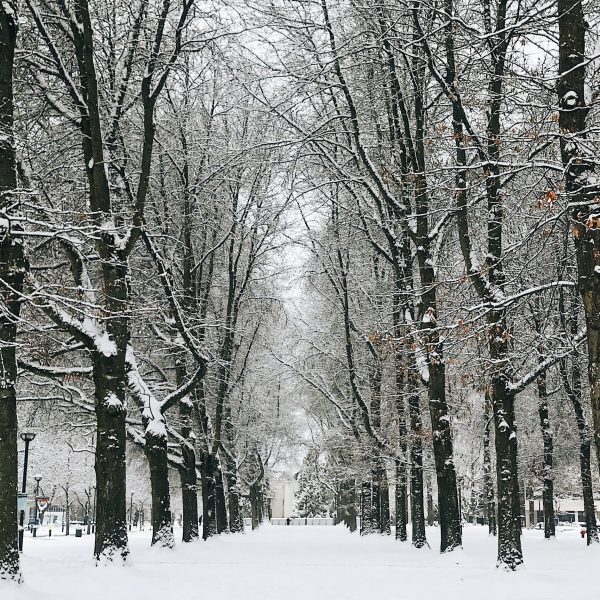 Last week 2010 Round 3 competitor SOLEGEAR  Bioplastics announced its launch and the market readiness of POLYSOLE®.

POLYSOLE® is a 100% natural bioplastic that can biodegrade within weeks after disposal. While plastic bags, food packaging and cup liners are a huge step in the right direction, POLYSOLE® is an engineered, high performance plastic designed for use in the automotive, electronics, pharmaceutical and consumer goods industries.

Formed in 2006 by Toby Reid, SOLEGEAR has raised over $300,000 to fund R&D, and worked with the University of British Columbia (UBC) and the National Research Council of Canada to produce this unique formulation. No other 100% natural bioplastic performs to the level of POLYSOLE® and its patents were filed in October 2009.

As part of this commercialization drive, SOLEGEAR will raise $3 Million to enable it to both fund its sales and marketing efforts, and produce the polymers required by the many companies interested in 100% natural, high performance biodegradable plastics.

Global BC TV picked up on the SOLEGEAR’s news and covered the story. 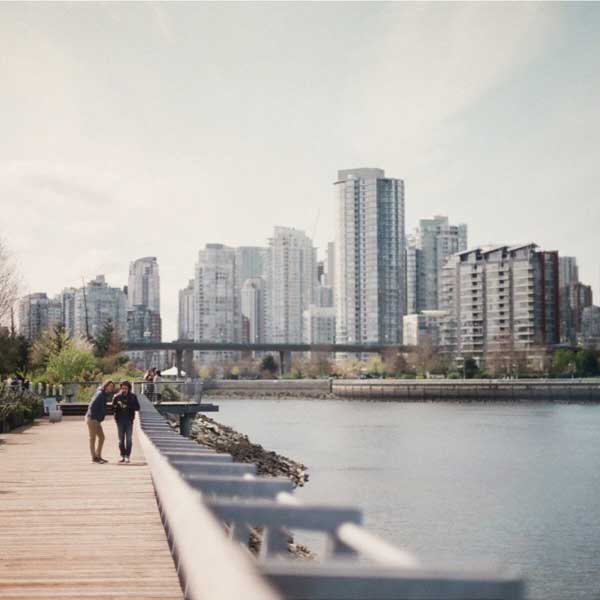 Where are they now? Singular Software